On March 5- Bacolod hosted the very first ever Visayas Cosplay Summit!  To legions of anime fans and cosplayers in the Visayas – this was the chance that they were waiting for – to show off their costumes and to cosplay as their favorite character!

The event was held in SM Bacolod’s atrium area on March 5 – a Saturday.  SM shoppers were in for a treat as they were able to enjoy a parade of costumed characters, popular anime music from the band Yuya and a pageant event where costumes were judged!

The area was packed full of excited people – Yes, all the balconies and the railings were full of happy shoppers!

The event was organized with the help of Yuya and Ambox events.  They invited guests and cosplayers from all over the Visayas to come and participate in the event.  Their efforts truly paid off!

Several events were organized to ensure everyone had a great time. 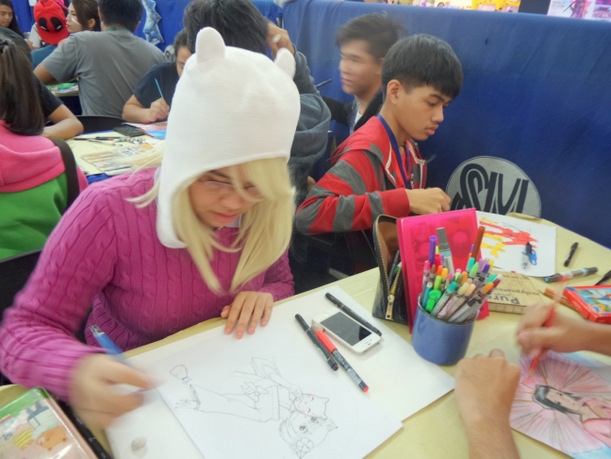 Jawn – an art student of LCC Bacolod proudly shows us his artwork. 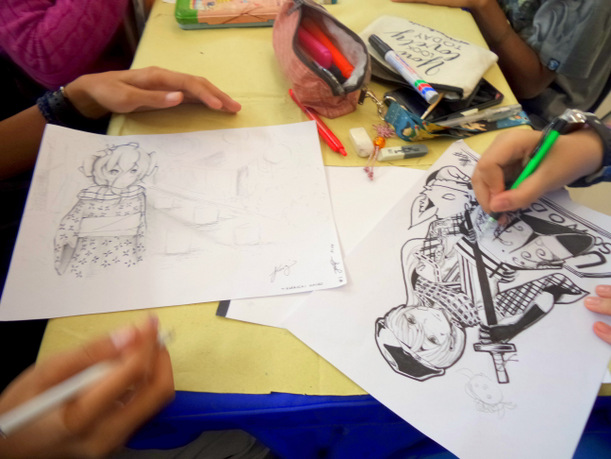 Amazing drawings by students who participated in the event!

As the event was underway, cosplayers paraded around the mall and participated in photo taking opportunities. Here’s a look at some of the awesome cosplayers and their costumes. 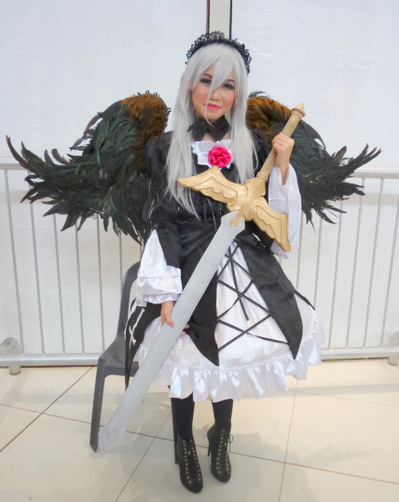 A proud cosplayer shows off her stunning ensemble.

A group of friends wearing uniforms and wigs!

Participants in the group cosplay category gamely pose for the camera.

A perky girl with a cute hat!

A group of girls ham it up for the camera.

Mikasa from Attack on Titan! 🙂

Striking cosplay of characters from Naruto.

Having fun at the Cosplay Conference!

Wilson Gamboa poses with the crowd. 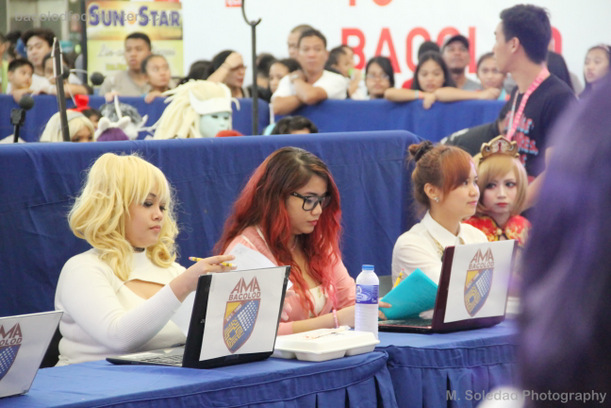 Even the judges were in costume! 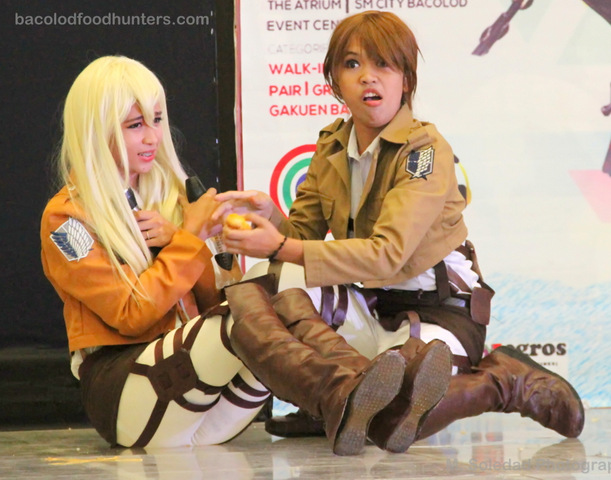 Hamming it up onstage with potatoes. 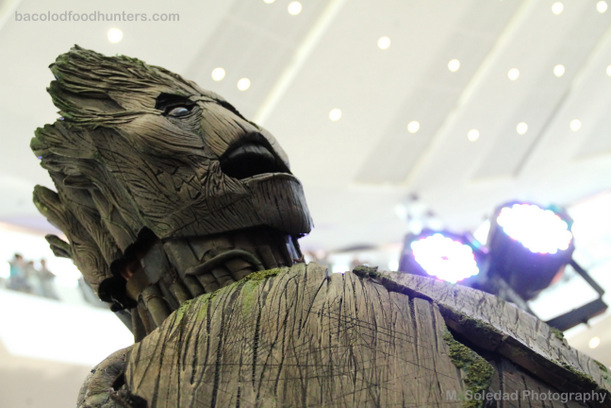 Groot was there too!

Few cosplayers could mach the intensity of this cosplayer cosplaying as Mettatron from Undertale. 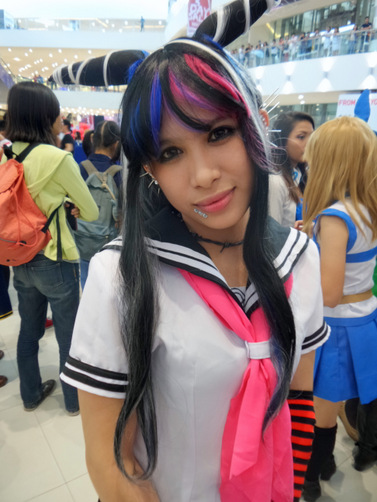 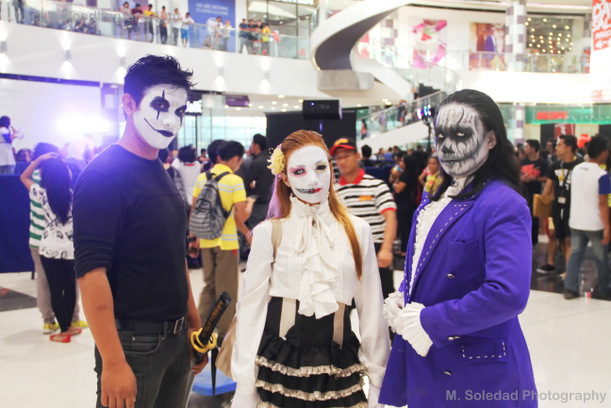 Our personal favorites were these two cosplayers.  Their costumes were PERFECT.

Well made costumes, wigs and contacts. 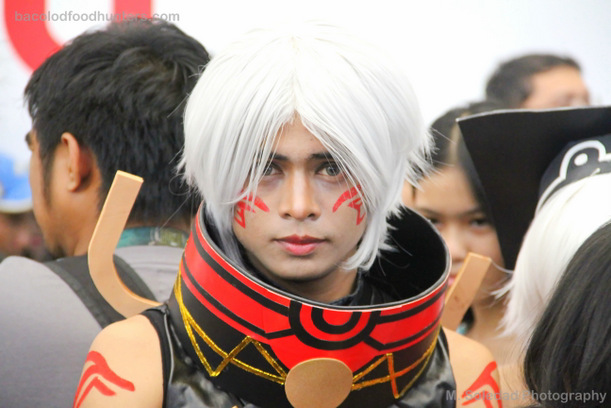 Amazing!!! He looks like he just stepped out of a videogame!

Thanks to Yuya, Ambox and all the amazing staff and volunteers who made the first Visayas Cosplay Summit a Huge success!

Photo credits to Marcelo M. Soledad who was my photgrapher for the event! Thank you man! 🙂