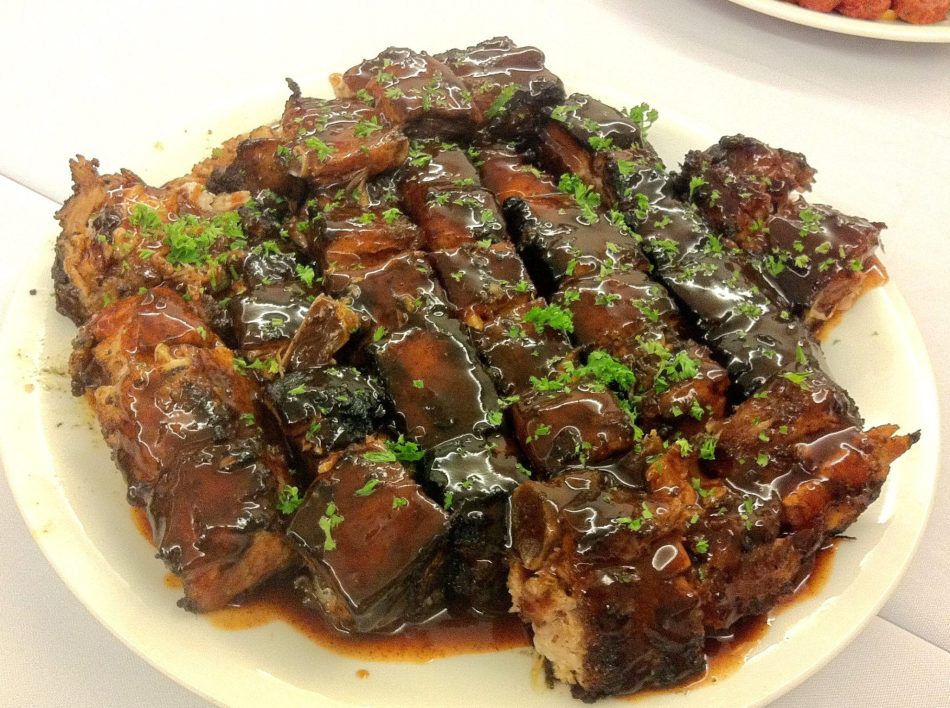 “Hey, Bacolod Food Hunters – what are the best restaurants in Bacolod?”

For us, that is a very difficult question to answer.  You see – we hate making lists.

Restaurant dining experiences vary from people to people. For example, A person might enjoy dining out in a non-air conditioned restaurant while others might not.

We only make recommendations – Don’t let us plan your entire dining itinerary.  The responsibility is too great. Do whatever you like and go where you want to go!

But due to popular demand – we’re making a list of the best restaurants in Bacolod with a caveat:  We did not make the list ourselves!  Instead we’re directing you to the 2015 Lonely Planet list of THEIR TOP recommended restaurants in Bacolod – supported by our pictures and articles.    Click here: http://www.lonelyplanet.com/philippines/the-visayas/bacolod/restaurants  Lonely Planet is the world’s most trusted travel guidebook. More reliable than easily faked review sites like Trip advisor.

So here are the Lonely Planet highly recommended restaurants in Bacolod. We’re only putting up the stuff that’s in their restaurant section of their guidebook and that we have pictures/articles of.

These are the three most highly recommended restaurants by Lonely Planet. Click on the links to see more about them.

Tyrol is a German restaurant and serves the most delicious sausages, German style cooking, drinks and German beer.  The food is fantastic and we really recommend their platters.

These are pictures of the Easter Brunch a friend and I had.  An egg platter with cheese. eggs, salmon, ham for a starter course then a main dish of Roast pork knuckle, fish schnitzel and sausages.

This is highly recommended for their excellent pizzas, baby back ribs and their Chinese dishes.  Yup. this awesome cafe serves the best pizzas in Bacolod. I highly recommend their new dimsum dishes as well as their ice-cold blended drinks and teas.

This great restaurant is located in Ayala and they serve awesome organic vegetable meals and also offer organic goods such as soaps, coffee and much more.  They serve great juice drinks too.

Well, that’s it for the top three restaurants in Bacolod according to the 2015 edition of lonely planet.  There are more restaurants in the guidebook!  This picture I took shows the restaurants that were highly recommended.  The choices are surprising! Even mainstays like Bob’s and Calea are not mentioned as well as a certain restaurant that claims its the best in Bacolod.

To those restaurants who made it in the 2015 edition of Lonely Planet Bacolod – Congratulatons!!

0 comments on “The Top Restaurants in Bacolod – Our list”