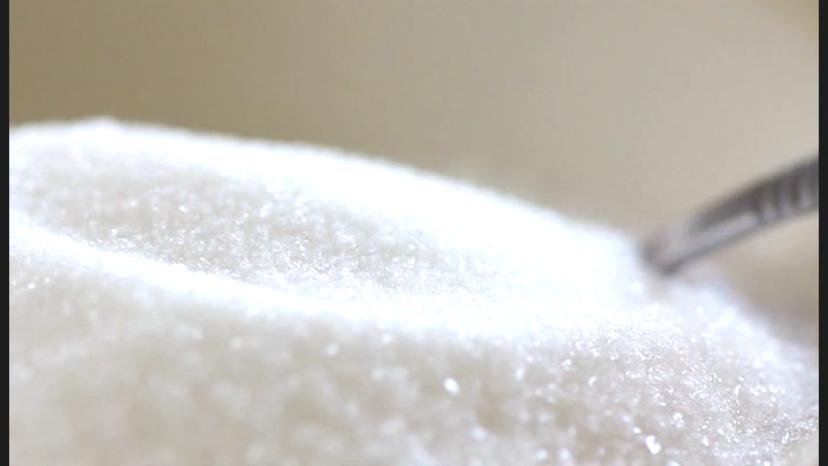 Pureza is a film directed by the great Jay Abello (Director of Namets!) and it is a documentary about the sugar industry and the state of life of the sacadas and the farm workers who work on the big sugar farms of Negros.

We were finally able to get a DVD of Direk Jay’s film through the Tapulanga Foundation and we settled down to watch it and give it a review.

There is a lot of beautiful camera work and rustic scenes.  It is certainly a must watch for people who live in Negros.  You can’t pass up on this film.  This is the history of our island.

Pureza tries hard to cram a lot of information into a hour and a 49 minutefilm.  Some parts drag on while some parts that DID catch our interest were too short or not elaborated on enough.  The first 25 minutes is a somewhat tedious slog through the history of the sugar industry. I expected to see a lot more about the plight of the sugarcane workers which came only during the second half of the film.     When this part came up though, I was glued to the screen.  Pureza really nailed it.

There are a lot of heart breaking scenes in Pureza.   A never ending cycle of debt and difficulty for the sacadas.  The Agrarian land reform has been ineffectual in elevating these people from poverty.

Pureza is a film that must be on your “Films to watch” list.  For some, it will certainly be an eye opener.

You can order this wonderful film from Tapulanga Foundation.

2 comments on “Jay Abello’s Pureza: The Story Of Negros Sugar.”