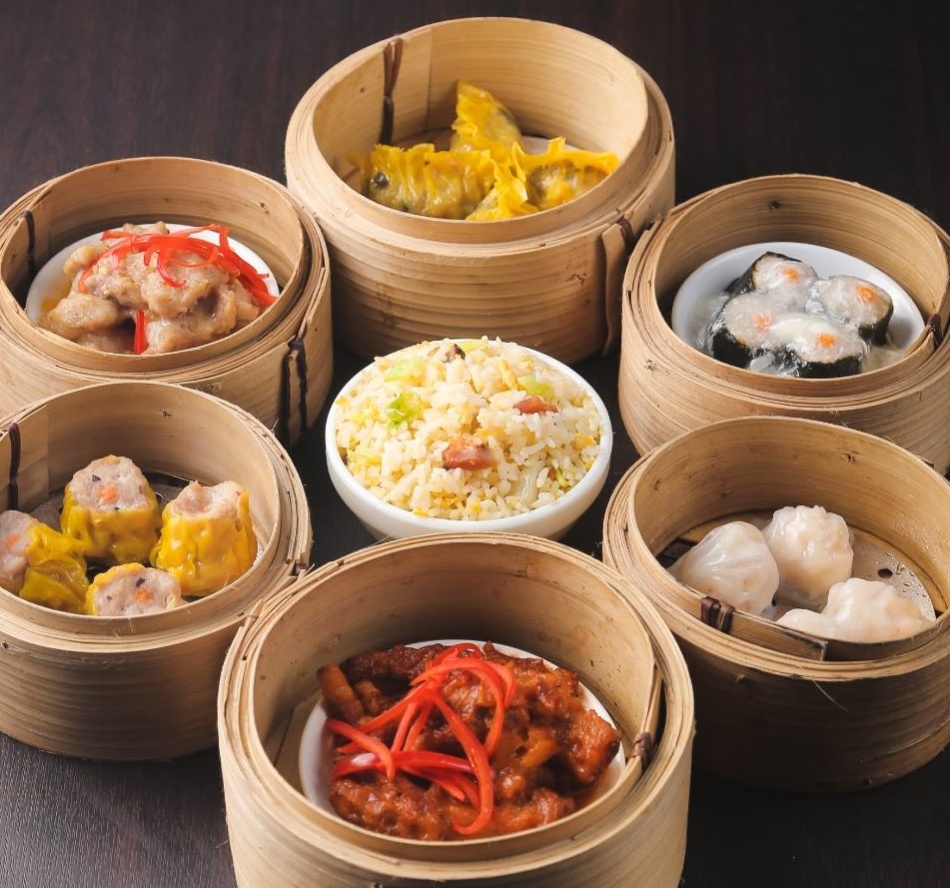 Lonely Planet is one of the world’s most trusted and best selling travel guides. During the creation of their 12th edition travel guide to the Philippines they visited Bacolod and awarded three restaurants with a prestigious star. Among these restaurants who received their star rating is 365 Modern Cafe.

365 Modern Cafe is a simple, unassuming restaurant run by a young entrepreneur, Livingstone “Stone” Ang and his family This young man along with his family left their comfortable life in Canada and returned to their hometown of Bacolod to put up their own restaurant.

Located along BS Aquino drive, 365 Modern Cafe is partly obscured by the family’s Fuel Star Gas station. Mr. Ang explains that founding 365 was simply a lucky coincidence. His family wanted to put up a gas station grocery. Mr. Ang suggested that they put up their own restaurant themselves.

The first year was a bit rocky as 365 Modern Cafe went through some growing pains.
“On some days we would have as little as 50 pesos in the cash register!” Mr. Ang chuckles as he recollects on the past.
Mr. Ang’s diligence and constant strive to improve the menu paid off upon his introduction of brick oven pizza. He drew upon his experience in his travels abroad and came up with the signature pizzas that have become really popular in Bacolod. A fateful encounter with a customer that turned out to be a secret writer for lonely planet led to his inclusion in the world renowned travel guide.
Never one to rest on his laurels, Mr. Ang soon launched his Chinese Menu which is quickly becoming known to Bacolod residents.

Beef Brisket Noodles – A hearty serving of noodles with generous portions of beef. This is 365 Modern Cafe’s most popular merienda dish inspired by Mr. Ang’s travels to Hong Kong.

Dim sum – Mr. Ang’s family actually flew in a trained chef to teach their staff the art of making these delicious melt-in your mouth goodies. 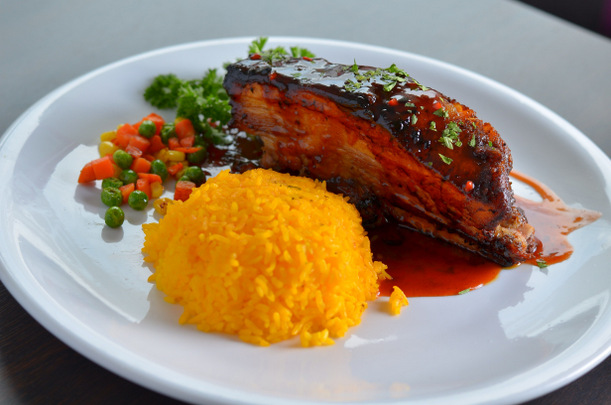 Back Ribs – One of the most popular dishes on the menu, these back ribs have a fine balance between savory and sweet.

Pizza – 365’s famous pizza come in different varieties. The dough is freshly baked every day. It is this meticulous attention to detail that brought 365 international recognition.
When asked about why his family named their restaurant “365.” Mr. Ang humbly answers that true meaning of his restaurant’s name is that his family wishes for 365 days of blessings from the Lord for themselves, their friends and their customers.

0 comments on “365 Modern Cafe – featured in the 12th edition of Lonely Planet’s travel guide to the Philippines.”